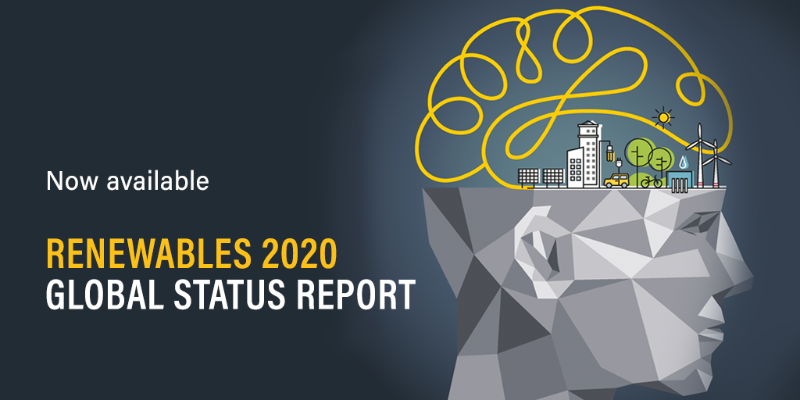 “We need a Total Fossil Lockdown for a Climate Revolution”

Growth in renewable power has been impressive over the past five years. But too little is happening in heating, cooling and transport. Overall, global hunger for energy keeps increasing and eats up progress, according to REN21’s Renewables 2020 Global Status Report (GSR2020), released today. The journey towards climate disaster continues unless we make an immediate switch to efficient and renewable energy in all sectors in the wake of the COVID-19 pandemic.

“It is clear, renewable power has become mainstream and that is great to see. But the progress in this one sector should not lead us to believe that renewables are a guaranteed success. Governments need to take action beyond economic recovery packages. They also need to create the rules and the environment to switch to an efficient and renewables-based energy system. Globally. Now.” concludes Arthouros Zervos, President of REN21.

The Members of the Global 100% RE Platform regularly contribute to this report and supports its conclusions and wide dissemination. The Platform is a member of REN21.