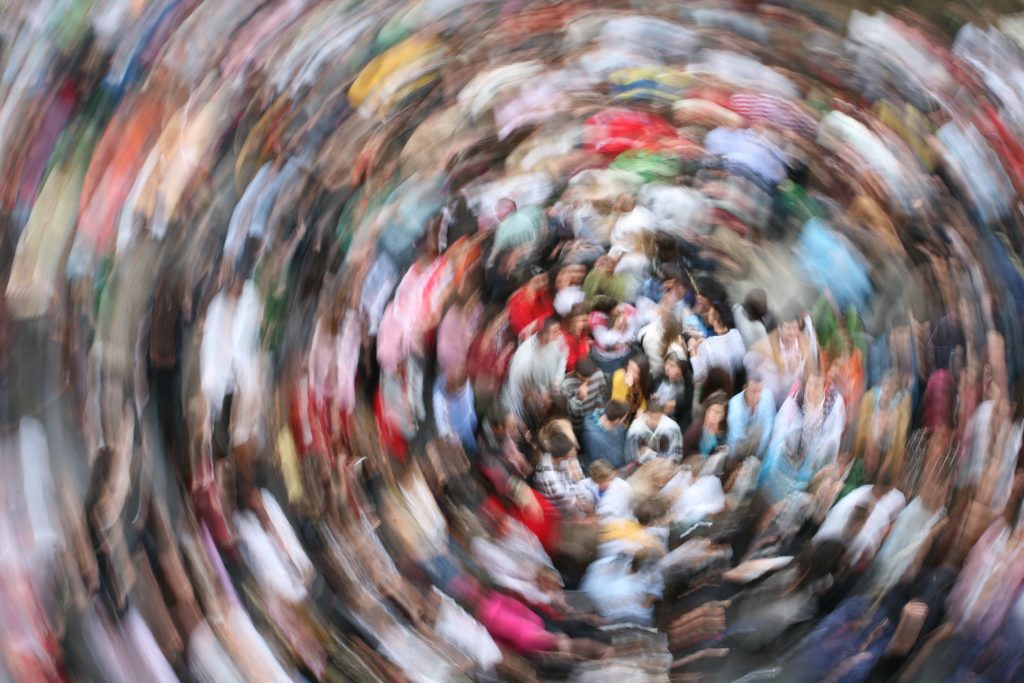 “Young people in more than 100 countries around the world are demonstrating today for our future. They are deeply concerned that climate change will destroy the earth and will put their future at risk. While during the past decades fossil fuels were the main drivers of human development, we know today that their utilization poses the greatest risk to the future of mankind, in particular for the younger generation. However, today we all have the unique opportunity to move to a lifestyle which is no longer based on hazardous fossil or nuclear energy but on the abundance of renewable energy.

The young people demonstrating today know that a new culture is emerging which is based on renewable energy, and their protest is driven by the need to accelerate the shift towards this new future. They know that a renewable energy future is possible, but that it is delayed by the old energy sector which is more interested in their profit of today than in the future of our children.

We express our greatest respect for all initiators, supporters and participants of #FridaysforFuture and we call on all generations to work together and do their utmost to reach a 100% renewable energy world as soon as possible, as a matter of survival for mankind. A renewables-based society will not only save our planet but also strengthen the independence and dignity of each individual person.

In order to gather those millions of people around the world who want to work together with us on the renewable energy future, we will launch a dedicated day at the beginning of summer. We will invite climate activists, the renewable energy community, artists, civil society, and everybody who wants to be part of the movement to #go100re, towards a #renewablefuture.”