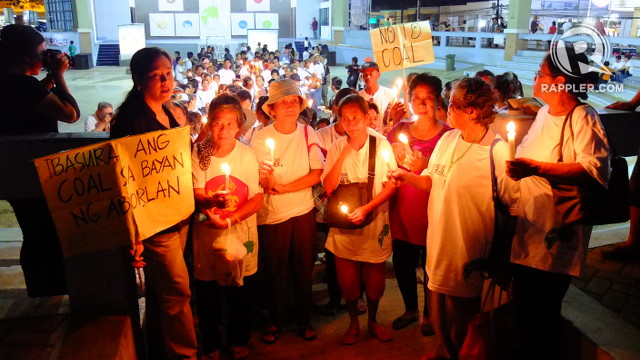 Palawan needs energy, and it needs it now, said Palawan Provincial Advisor for Energy Caesar Ventura to around a hundred Palaweños gathered in Mendoza Park, in the provincial capital Puerto Princesa on Tuesday, October 22 2013.

It was the eve before the start of consultations for the province’s master energy plan. The goal is for the province to be 100%-powered by renewable energy and reduce electricity costs for the entire province.

The plan is long overdue. Palawan, an emerging tourist destination known for its natural wonders, is besieged daily by brown-outs and black-outs that sometimes last as long as 10 hours. The island is not connected to the national grid and is dependent on bunker or diesel fuel shipped in from other countries.

Read the whole story about the community that pushes 100% RE in the original post by Pia Ranada.