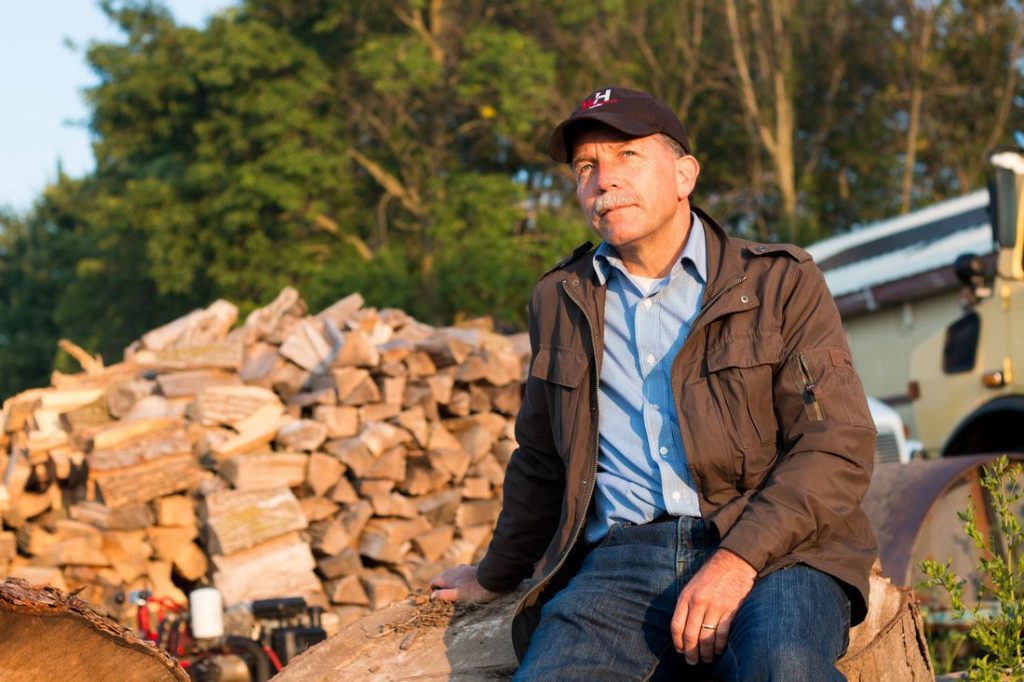 Oxford County, Ontario, Canada, is taking another step to advance its commitments to 100% renewable energy by 2050 and becoming a zero waste community with the appointment of a new leadership role. Manager of Strategic Initiatives Jay Heaman began his new role at the municipal government on February 5, 2016.

Previously, Jay served as manager of Operations with Woodstock Hydro, where he led the utility’s exploration and development into renewable energy. Key among Jay’s  accomplishments was the Whites Lanes micro-grid project, which allowed the utility to pilot the use of distributive energy resources such as solar photovoltaic, energy storage controllers and electric vehicles to meet energy needs of a downtown corridor.

In his new role at Oxford County, Heaman will be responsible for leading the delivery of Council’s 100% Renewable Energy and Zero Waste goals. Working with industry and community partners, his primary focus will be on developing and implementing critical action plans; pursuing research, development and economic opportunities in renewable energy and solid waste management; and, advancing partnerships and policies that support Oxford’s vision of becoming a 100% renewable energy and zero waste community.

Oxford County Council passed a motion in 2015 to achieve 100% renewable energy by 2050, becoming the first municipal government in Ontario, Canada, to commit to a 100% renewable energy target. Since then, Smart Energy Oxford, a committee of the Future Oxford Partnership, has been meeting to map out a strategy to reach this goal.

Also in 2015, Council passed a motion to establish Oxford as a “zero waste” community, work that is being led by Zero Waste Oxford. The committee of community, business and municipal partners is developing a waste reduction and diversion strategy to ensure Oxford can meet its own total landfill disposal needs—without new landfill development– to at least 2100.