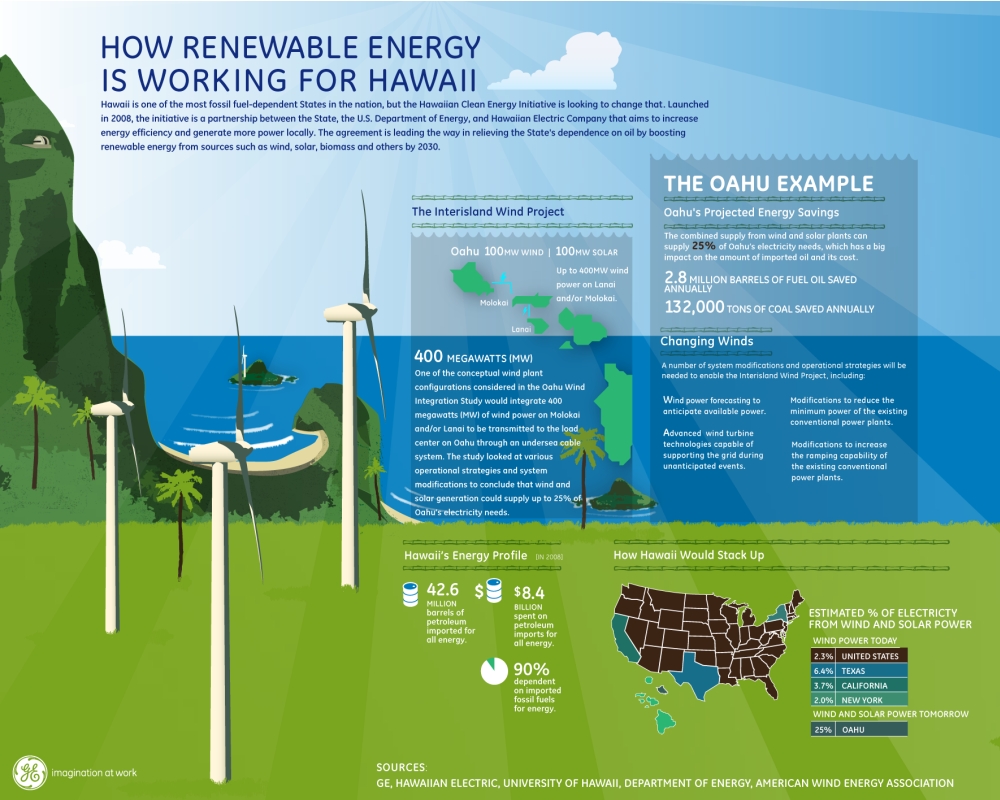 The state’s current goal, established in 2009, requires that 40 percent of electricity sales come from renewable sources by 2030, along with 30 percent coming from efficiency measures, for a total of 70 percent.

The governor has said that he hopes to set even higher standards, especially since the state is well on its way to reaching its original goals.

Jeff Mikulina, executive director of the nonprofit, told PBN that he’d also like to see Hawaiian Electric Co. investing money to modernize and upgrade its grid to accommodate more renewable sources, such as solar photovoltaic energy.

Other legislation Blue Planet would like to see includes regulations to implement Senate Bill 120, which authorizes the Hawaii Public Utilities Commission to establish a new methodology to differentiate utility economic returns for “investments to modernize the electric grid that should be encouraged, and investments to preserve old, inefficient fossil generation, which should be discouraged.”

Read more in the original post on Pacific Business News.